Finally, after 3 years of work, “Windows on Elsewhere: 60 Refugees, 60 Views”, a project I worked on with Art for Amnesty, will be exhibited in Turin. The project is in support of Amnesty International Italia on the occasion of Amnesty’s 60th anniversary.

On Wednesday, May 26, the Fondazione Sandretto Re Rebaudengo will inaugurate the exhibit of 60 drawings accompanied by 60 texts written by the refugees in which they share what they see from their windows, but also memories of their journeys, of what they have left behind and their hopes (the exhibit ends on July 28).

The following day, the book Finestre sull’altrove, 60 vedute per 60 rifugiati, published by Il Saggiatore will go on sale.

The Lavazza Group has generously contributed by supporting the production of a series of limited edition box sets of the drawings and texts in Italian, English, French and Spanish (60 per language), which will be sold to benefit Amnesty. Some of the amazing drawings from last week’s workshop with second-graders at The Nightingale-Bamford School in New York City (they have all drawn the same two class windows!) 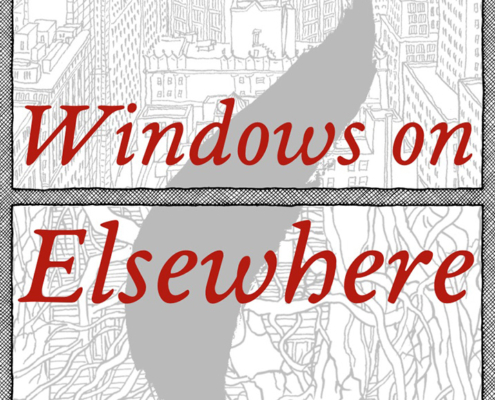 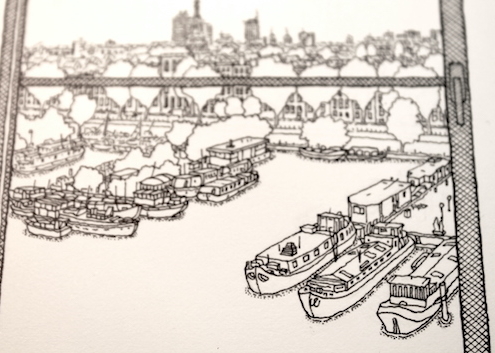